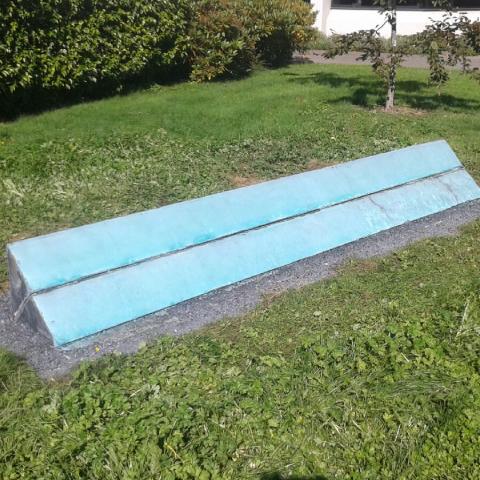 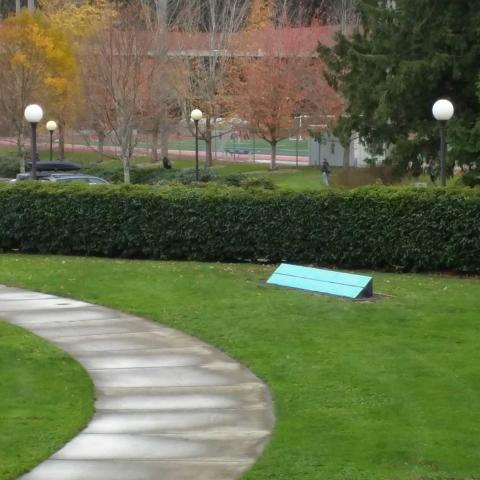 A product of a specific time, place, and approach to materials, Mia Westerlund Roosen's sculpture was actually made in the Vancouver Art Gallery. She emphasized a process which joins together the dense forms of sculpture and the surface qualities of painting. When placing it in the landscape, she had to consider the work's scale and texture; she therefore, chose an intimate space where trees act as boundaries.

Westerlund Roosen created Flank II (1978) at the Vancouver Art Gallery where she was preparing for a show. Although earlier in the seventies she soaked coarse fabric with polyester resin to place over irregular armatures, she now was pouring concrete into preformed trays. To the poured wedges of concrete she often added a steel plate with its natural markings and her burned line. As in the case of Flank II, she faced concrete wedge with two sheets of copper so that the textured line of the pigmented concrete separated the copper sheets colored by natural oxidation. Similar to other artists such as Judd and Morris, she used simple forms reminiscent of architectural structures, but there always was something more improvisational in her method and more organic in her shapes. Rectangles were skewed into wedges; surfaces were pitted with color; concrete slabs often looked as if they were about to crumble back into a heap of materials or sluff off onto the earth. 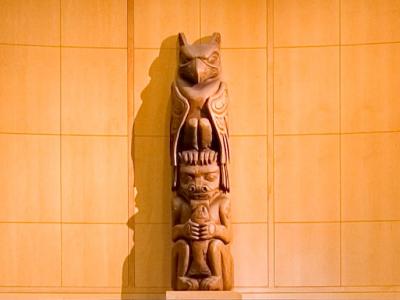 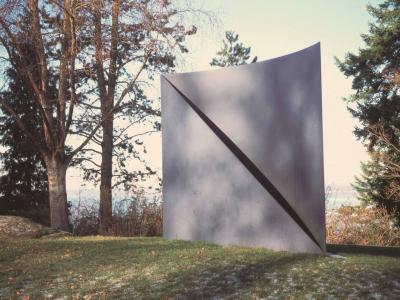 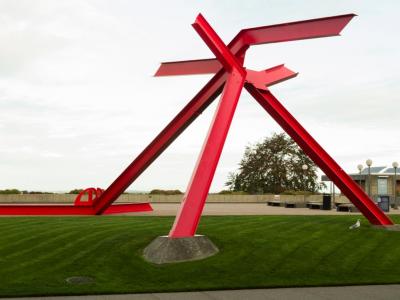 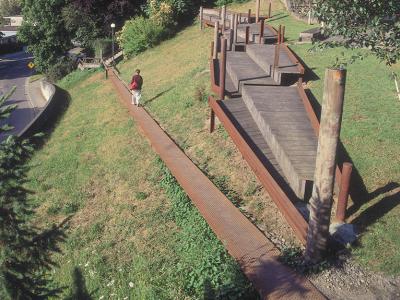 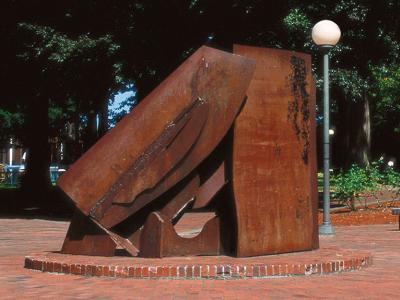 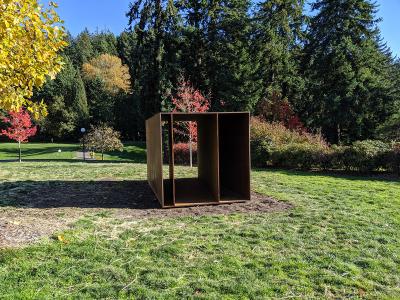 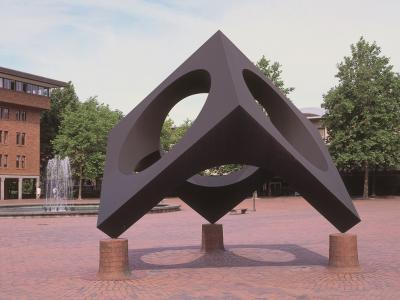 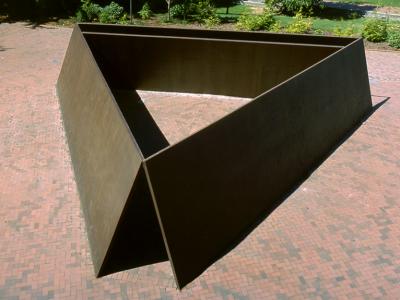 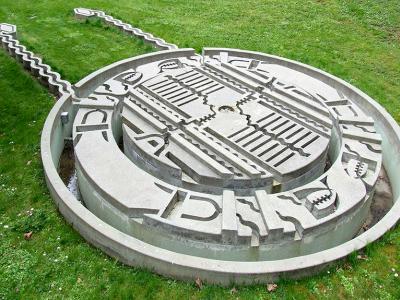 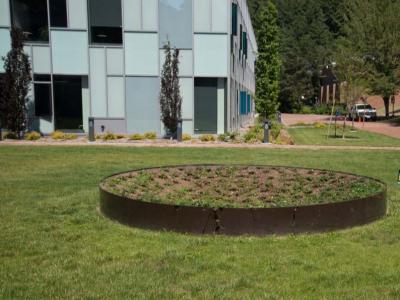 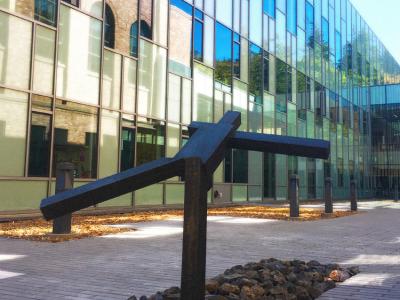 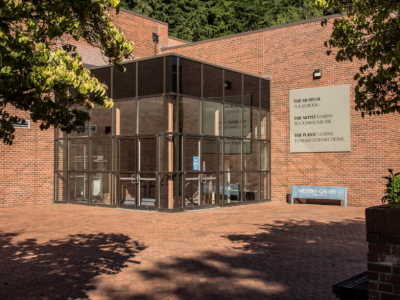 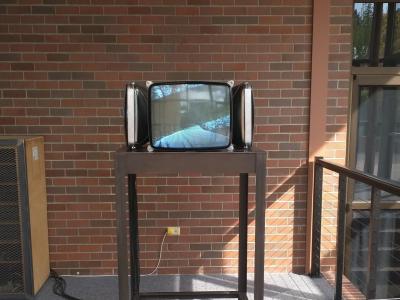 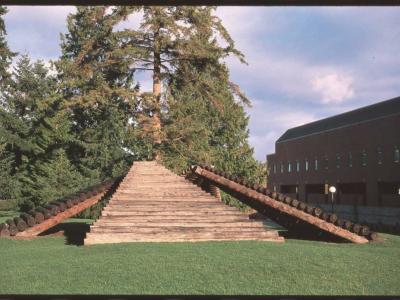 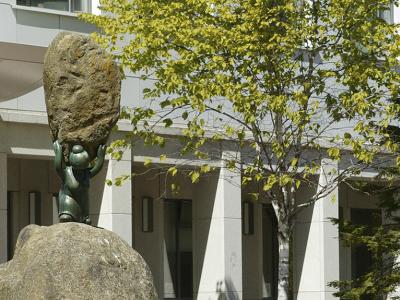 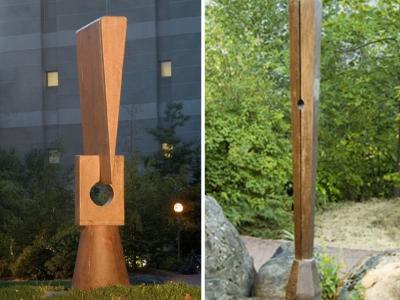 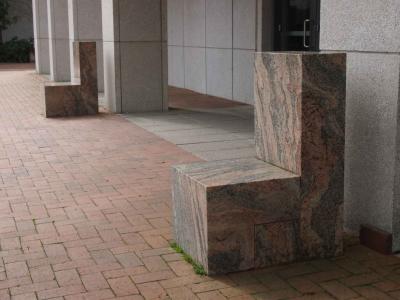 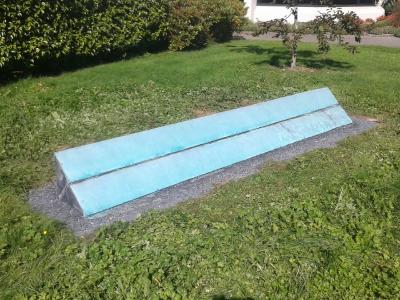 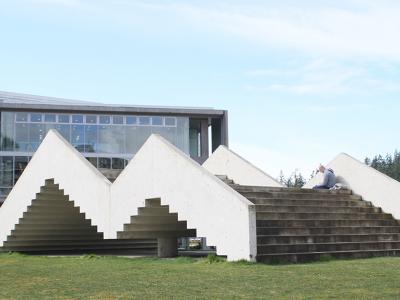 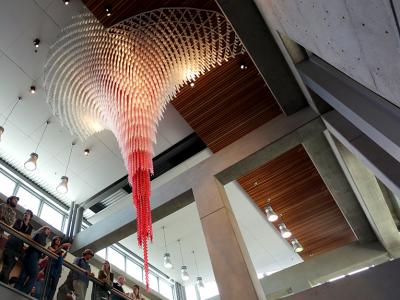 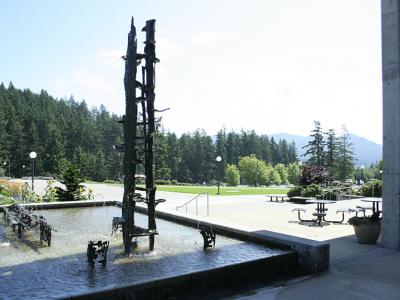 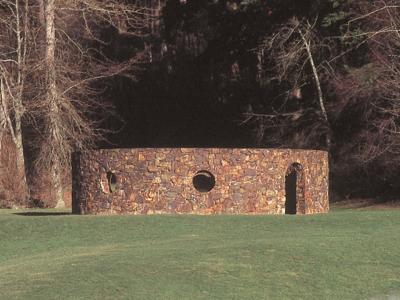 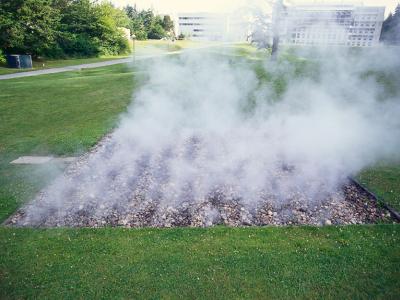 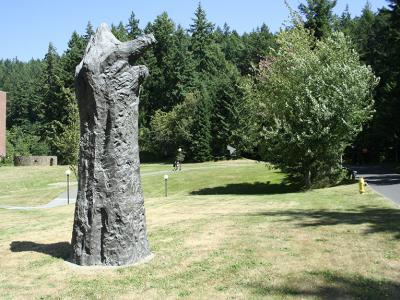 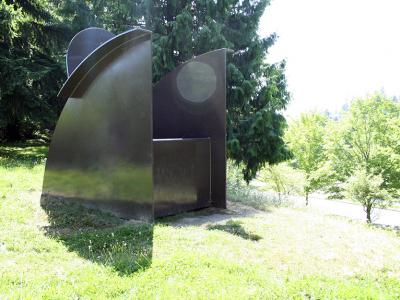 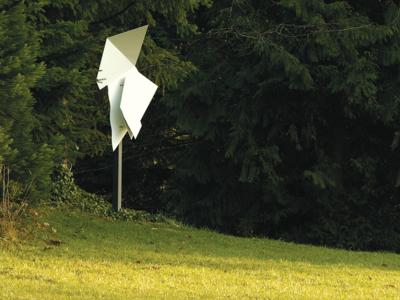 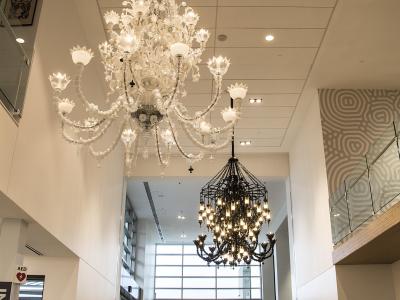