Nancy Holt, Between Heaven and Earth 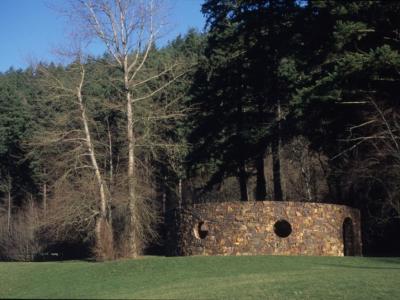 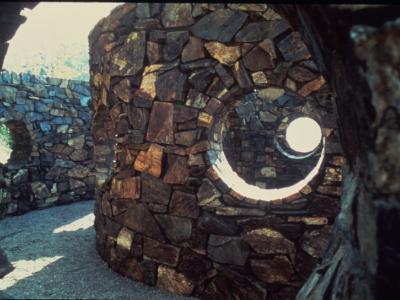 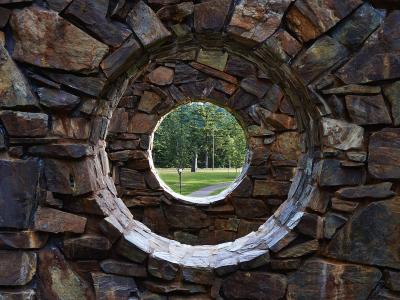 “Nancy Holt, Between Heaven and Earth” follows the career path that led Holt to “Stone Enclosure: Rock Rings,” which is part of Western Washington’s Sculpture Collection. Aligning itself with her deep-seated desire to work across professional fields, the trans-disciplinary exhibition addresses not just the complexities of her artwork but her interests in sciences, from geology, biology, ecology, surveying technology to astronomy.

The exhibition incorporates several important formational works, on loan from Holt/Smithson Foundation: Holt’s “Locators’, ‘Concrete Poems,” and a photographic series called “Light and Shadow Photo Drawings.” The “Locators” play an important role in Holt´s art. These early lensless sighting devices set the visual syntax that informs her entire body of work, including “Stone Enclosure: Rock Rings.” They demonstrate her career-long interest in visual perception and the interconnectedness between directional awareness and how we locate ourselves within a physical place.

Taking cues from Holt’s practice, the exhibition presents an experiential, immersive installation that visualizes the astronomical aspects of “Stone Enclosure: Rock Ring” created by Barbara Miller, Bruce Hamilton and Wayne Hagen. The multidisciplinary installation employs lights that schematically map the locations of Ursa Major and Minor on the gallery ceiling. As in “Stone Enclosure: Rock Rings,” viewers can align themselves with the cardinal axis of Earth. In the half-lit room, they can engage with Polaris, and explore Holt’s interest in bringing “the [night] sky down to the earth.” By demonstrating a profound sense of connectivity, combining a cosmic perspective with a deep understanding of geological form, Holt asks us to think, through her art, about our place on this planet — our existence “between heaven and earth.”

Nancy Holt (1938–2014) is known for her far-reaching body of work and, in particular, for her role in the development of Land Art in the 1960s. Beside her large site-specific works, she worked in various media, including film, video, sound art, photography, and drawings. Holt’s art has been exhibited widely, from the Museum of Modern Art and the Whitney Museum of American Art in New York to the Musée d'Art Moderne de Paris and Tate Modern in London. She was the subject of a travelling retrospective in 2010-12, entitled Nancy Holt: Sightlines.

The exhibition is curated by Dr. Barbara Miller, Professor of Art History at WWU.

All classes are welcome to visit the Western Gallery during open hours. Primary and secondary school teachers are encouraged to sign up for a guided interdisciplinary tour.

Nancy Holt, Between Heaven and Earth is made possible through a major sponsorship provided by

Interdisciplinary Art and Science Tours for Primary and Secondary Schools 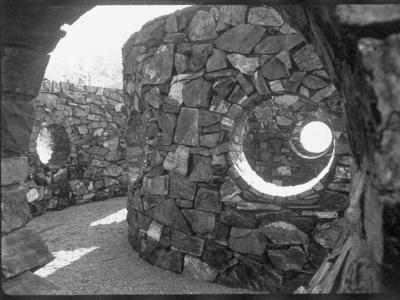 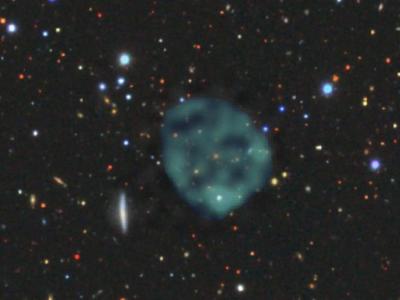 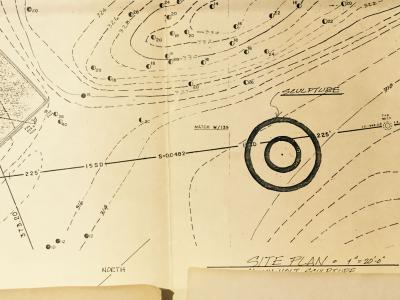 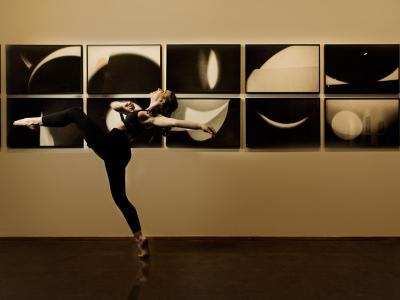 Women in the Field Panel 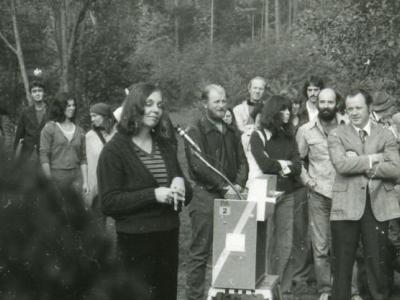 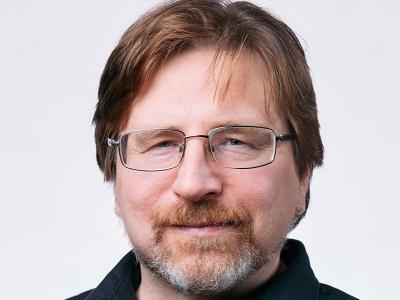 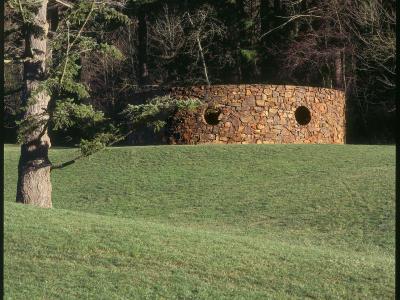 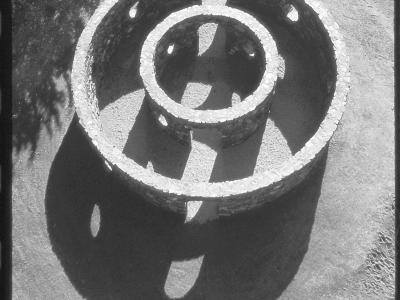