Susan Point is a world renowned artist who seamlessly synthesizes her Musqueam, Coast Salish, heritage with contemporary media.  This exhibit will highlight Point’s multi-dimensional visions that continually push the boundaries of classic Coast Salish aesthetics and challenge the constraints placed on First Nation artists by academics, collectors, and the art market.  Point’s mixed-media work brings the past forward by translating the vitality, movement, and meaning of traditional Coast Salish art through non-traditional materials and locations.  Point honors her ancestors by reclaiming their customary land with large-scale installations throughout Vancouver, British Columbia and the surrounding area.  Her work as an educator and mentor has influenced an ever expanding group of artists who use non-traditional media to convey indigenous thought systems; her students include her children Thomas and Kelly Cannell.  All three artists actively embrace contemporary mediums and modes of expression to transmit their world view and share cultural knowledge both within and outside of their community.  Their work demonstrates the ability of Native artists to innovate within a cultural tradition and breakdown boundaries between expectation and artistic creativity.

In the 1980s, Point was instrumental in rejuvenating the Coast Salish design system.  The southern Northwest Coast style had been overshadowed by the bold abstract patterns of northern formline design.  Many Coast Salish artists were creating art in the northern formline style, yet Point was inspired by Musqueam oral histories and traditional knowledge.  She began to create art using only Coast Salish design elements: circles, crescents, and trigons.  The visual language of her multi-media work not only enriches the artistic landscape of the Northwest Coast, but also creates a dialog between the artist and the viewer.  Susan Point challenges the rules of authenticity, assumptions, and stereotypes that are placed on Native artists by the Western art world and demonstrates the richness of a vibrant, progressive culture. 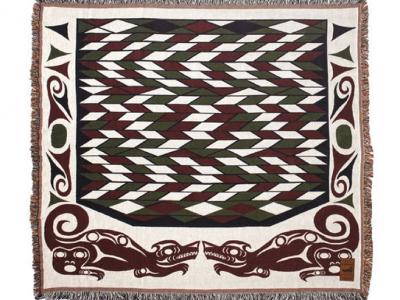 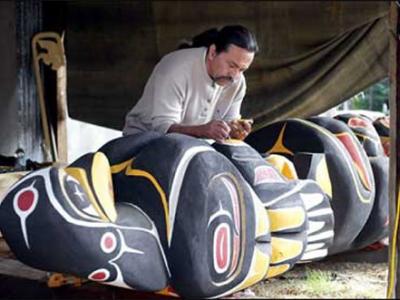 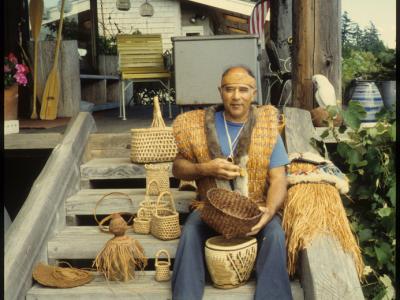 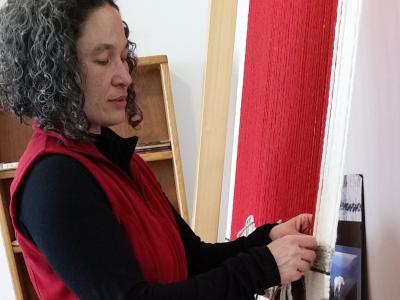 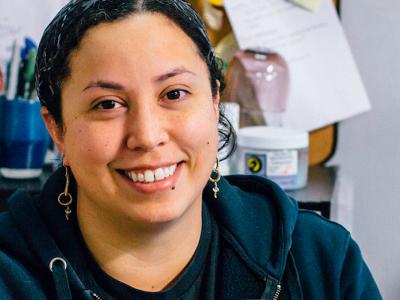 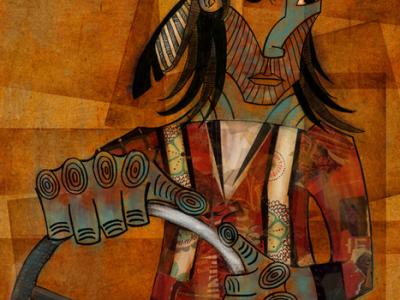