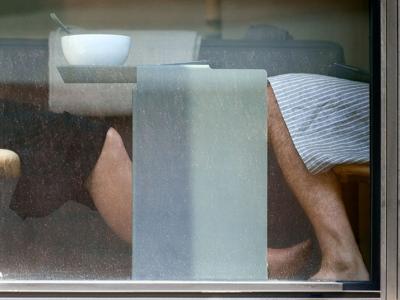 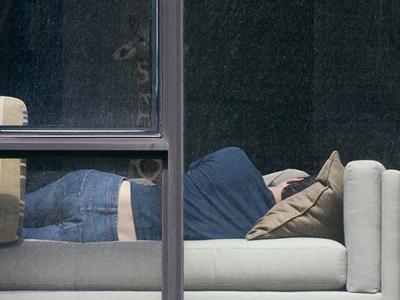 Arne Svenson’s photography is motivated by a deep curiosity about the world around him, full of anthropological investigation and discovery. His projects are often instigated by an incidental or random experience. For his series Neighbors, it started by the artist inheriting a telephoto lens. He began by pointing it at the building across the street, through his studio window. He was intrigued not only by the silent narratives he watched, but by the play of light upon the figures through the windows. He waited for specific effects, utilizing the framing of the structure, intuiting references to historical painting. "I find the unrehearsed, unconscious aspects of life the most beautiful to photograph, as they are most open to interpretation, to a narrative," he explains. "A dramatic moment has the single power of action, but tiny, linked moments are how we mark time on this earth".

The photographs Arne Svenson shot from his Tribeca studio picture these evocative, un-postured moments of domestic life. His quotidian subjects and painterly attention to light are possibly most reminiscent of paintings by Johannes Vermeer. Featuring figures bathed in the natural light of a window, Vermeer’s 17th century genre paintings offered a view into the private interiors of the middle-class. Believed by some historians to have utilized optics (and possibly even a camera obscure) to realize his deliberate realism, the Dutch master may have likewise peered through a reflecting glass to achieve these honest, direct, representations of the everyday. Both artists elicit stunning, objective pictures of the domestic world around them.

Arne Svenson has always combined this aesthetic perspective with his social anthropology. His art making has led him down numerous and varied paths of visual exploration from the landscapes of Las Vegas, to forensic facial reconstructions, sock monkeys, chewed dog toys and medical museum specimens. Currently, in collaboration with the Andy Warhol Museum, he is working on a long-term portrait project with a group of autistic teenagers.

Consistent through out Svenson's oeuvre is an urge to investigate his subjects inner life, their essence. His camera is used to observe and divulge, his lens often drawn to marginalized or disaffected protagonists. He works to capture them cast in evocative light. In Neighbors, the lens is pointed at contemporary, urban interiors. The grid structure of the windows frames the quotidian activities of the neighbors, at times boring, puzzling, lazy, endearing, and enigmatic, much like life itself. Their mundane acts resonate with our own life experience.

Svenson’s momentary outtakes from the everyday quickly gained national attention, not only for his insightful perspective or exquisite compositional qualities, but through a series of high profile trials. Captured telescopically, the works outraged Svenson’s unsuspecting neighbors who felt that their private worlds had been invaded. Though the artist was careful to ensure the subjects were unrecognizable, the very nature of his process led to individuals claiming that their privacy was breached and then exhibited publicly in a New York gallery. The project was, in the end, deemed not to be an illegal invasion of privacy, but recognized by the judicial system as Fine Art and therefore free to utilize any subject of choice under the First Amendment. However, the work did bring to the surface an anxiety of being photographed within the seemingly ever receding boundaries of our “private” environments.

Although Svenson was not intentionally photographing the people as specific, identifiable individuals, the real people in the photos insisted that the use of their image to be unethical. Careful not to reveal identities, its is arguable that the strength of his imagery lies in fact that we can identify with and see ourselves in these segmented and anonymous figures. The castrating effects of the steel building on the body, their contained silences, the mundanity of daily life echo our own experience within the alienating effects of the contemporary landscape. Through his investigation of the world at his door step he effectively, if unintentionally, captured the anxiety of living in the densely populated, camera obsessed, media saturated, world of Manhattan today. The pictures resonate globally, as these living conditions and built environment are not particular to Tribeca but exemplary of construction in most affluent urban centers. This international resonance was one of the elements sited by the committee which awarded Svenson the prestiges 2016 Nannan Award for excellence in Photo Journalism to acknowledge what he achieved in these voyeuristic portraits of his Neighbors.

Arne Svenson (b. 1952) has had one-person exhibitions in many major cities around Untied States as well as in Paris, France. His work has been shown in numerous group exhibitions at American art museums, including the San Francisco Museum of Modern Art, the Andy Warhol Museum in Pittsburgh and the Modern Art Museum of Fort Worth, as well as in South Korea, Spain, Russia, Brazil, U.K., Germany, Denmark, Sweden, and Finland.

Surveillance and Voyeurism: Panel and Reception 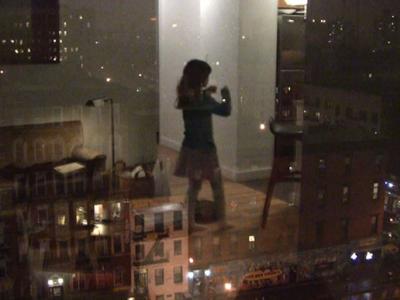 Shay Colson: Cyber-Surveillance: Who's Watching Us Online, and Does It Even Matter? 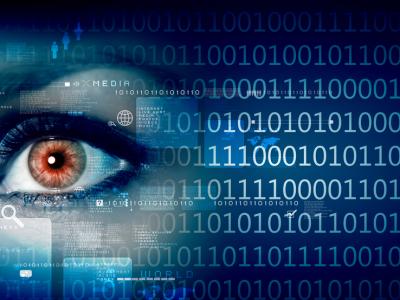 Larry Hildes: The struggle for Public Privacy: Freedom of Association and the Right to Assemble in the age of Pervasive Surveillance 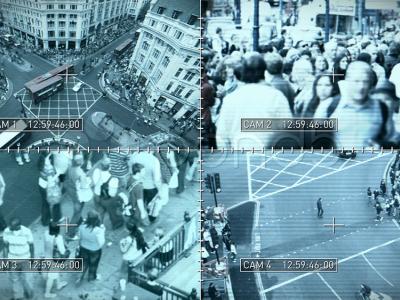 Surya Vanka: Design in the Age of Data 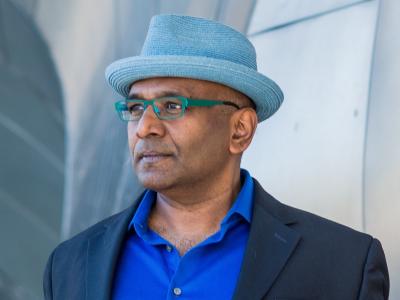 Surveillance and the Press: Panel discussion led by Peggy Watt 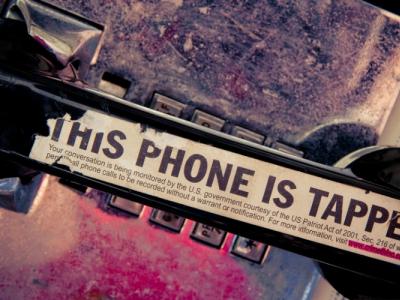 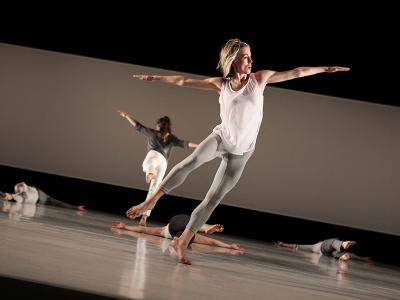 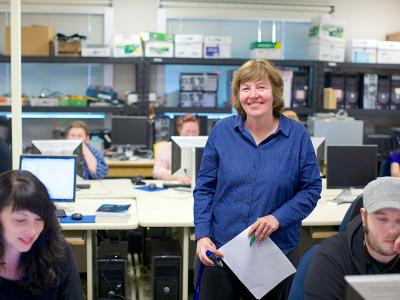 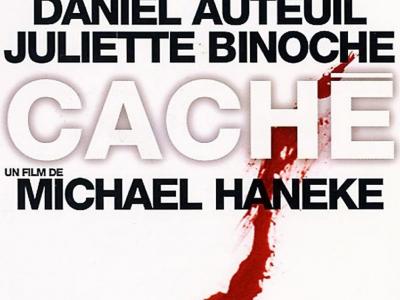