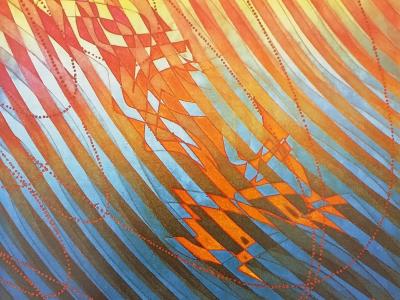 From his Atelier 17 in Paris and New York, Stanley Hayter became known as the father of modern printmaking. This exhibition focuses on Hayter’s prints from the 1940s to his last works of the 1980s, exemplifying his major contributions of the revival of burin engraving and the development of color printing techniques. Featuring west coast collections and works from the artist's estate, this is the first survey of the artist's work on the west coast since his death in the early eighties. 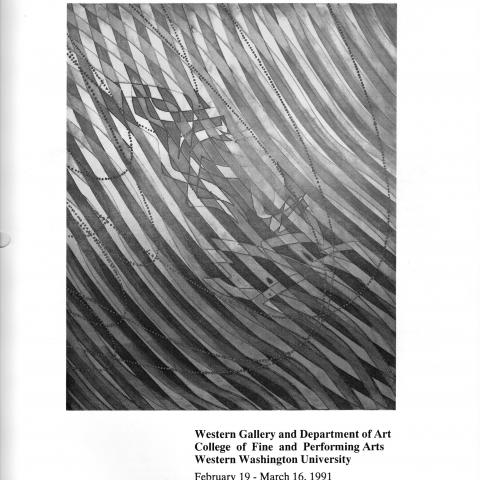 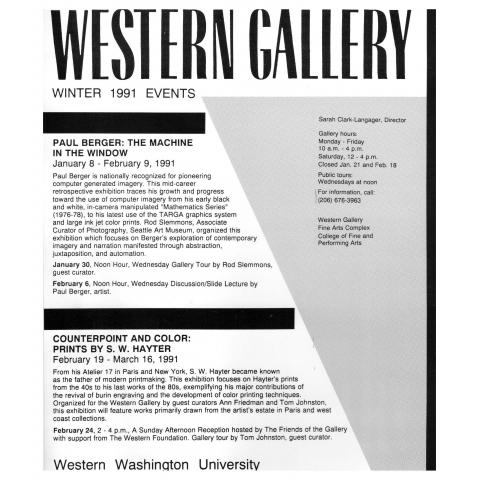