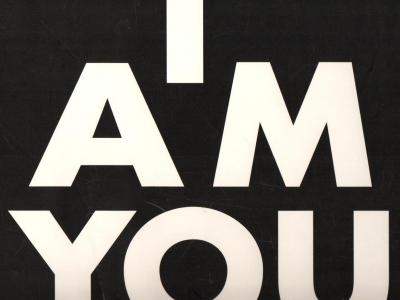 The Western Gallery premiered in the United States an exhibition of billboard designs by 20 international artists addressing contemporary issues of intolerance, indifference and violence. The project is part of an international campaign concentrated in Europe called Artists Against Violence. In order for the public to understand each artist's special design and how he/she translated his/her studio work into a large scale billboard design, several 3 dimensional works and a slide show were included within the exhibition to offset the billboard design.