“There is a secret bond between slowness and memory.”~Milan Kundera

A modest invitation for a summer saunter. Venerable monuments, urban scenographies, public sculptures—these are spatial lighthouses guiding our steps and memories. At times, such landmarks serve as unconscious orientation points. Other times, they beseech us to step off our trotted paths, to get closer, to become active spectators engaged in conversation. This exhibition presents an unhurried dialogue that emplaces Western’s sculpture collection within a long tradition of spatial practices and acts of viewership.

From ancient Greek landmark itineraries to medieval travel guides written in Europe, China, and the Arab world, a common thread is palpable. We not only find a human interest to dot the land with unique constructions that negotiate our space between earth and the heaven, past and future, but we also encounter a curiosity to see, think of, and document unique sites as having a singular quality that separates them from the mundane. Nowadays, there may be well be something cliché about all of this: we may think of yearly touristic pilgrimages or a romanticized contemplation of ruins during the Grand Tour.

The proposal here is to observe, not merely to glimpse. Take a series of loosely-related words: perspective, scope, spectacle, auspicious, haruspex, skeptic, respite, respect, inspect, retrospect, telescope, expect, speculate. These words belong to a family tree, that of the Proto-Indo-European root *spek-, “to observe.” In this sense, to observe is to be in front of something, but not in the passive sense of merely standing there, woolgathering. To ob-serve: to watch and preserve the safety (servare) of what is before us (ob-). The ancient skeptics were those who inquired, observed, and reflected. Someone who speculates looks far into the distance:  specula was the Latin term for watchtower. To look with care, attentive to abstruse signs. To contemplate the heavens with a telescope in order to craft a place in our worldly sphere. To look at the horizon and attentively reproduce the build environment through linear perspective. To observe as an spectator, joining in the performance. To observe is to inspect, to examine in a way that invokes acute memories and subconscious sensations. 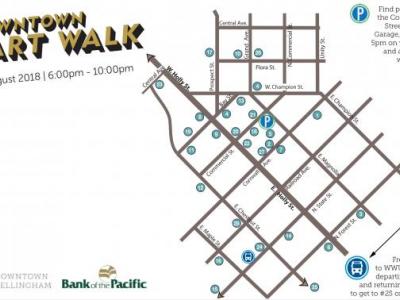