Exhibition of works by BFA Candidates, 2017.

What does a body know? What constitutes a body, and how does it operate?  These questions, which concern social structures, gender performativity, affect, and the post-human condition, continue to be relevant to a new generation of artists challenged with the task of confronting a turbulent political and social reality.  It is not by coincidence then that the graduating exhibition of the 2017 BFA students at WWU deals directly with issues of corporeality.

Both as a medium and a subject, the concept of the body provides a potent metaphor to deal with the multiple layers that constitute an exhibition of this kind. Through their individual lines of inquiry, each artist’s practice produces situated knowledges, occupying a position of individual subjectivity while contributing to the ongoing dialogues which we understand as collective knowledge.  As such, the work in this show also speaks to the creative process as one which is inherently embodied. Through a series of what might be considered ‘mutations’ the practitioner’s work develops in a physical relation to their being.

Whether they experiment across media or maintain an engagement with one in particular, each artist displays a critical self awareness of their genre, actively testing the limits of what their medium affords.  This exhibition spans a range of media from painting, and photography, to sculpture and installation, and celebrates the diversity of practices resulting from the year-long BFA program. 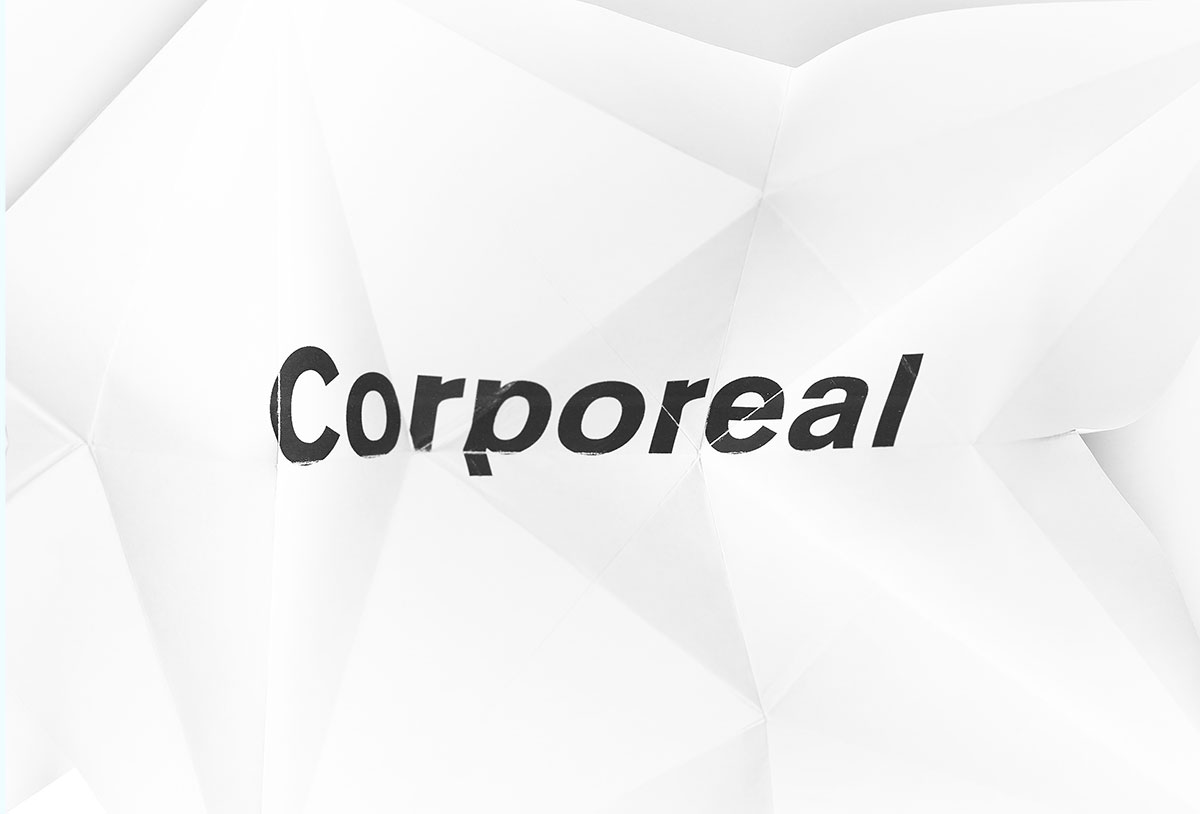 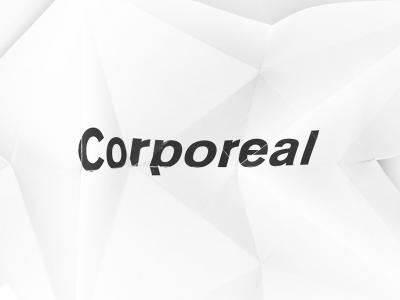 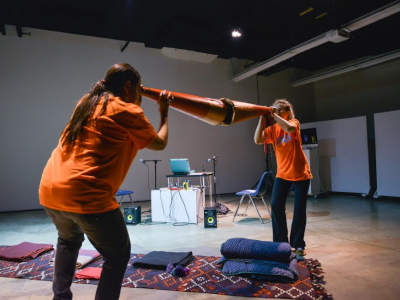 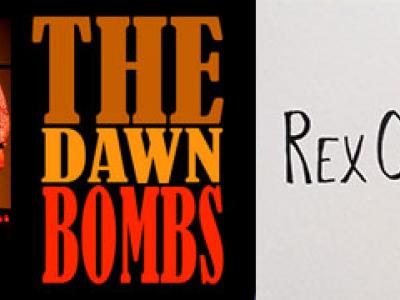 BFA students speak about their work 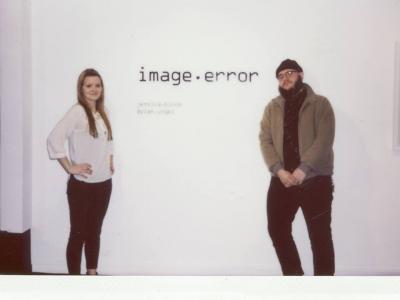