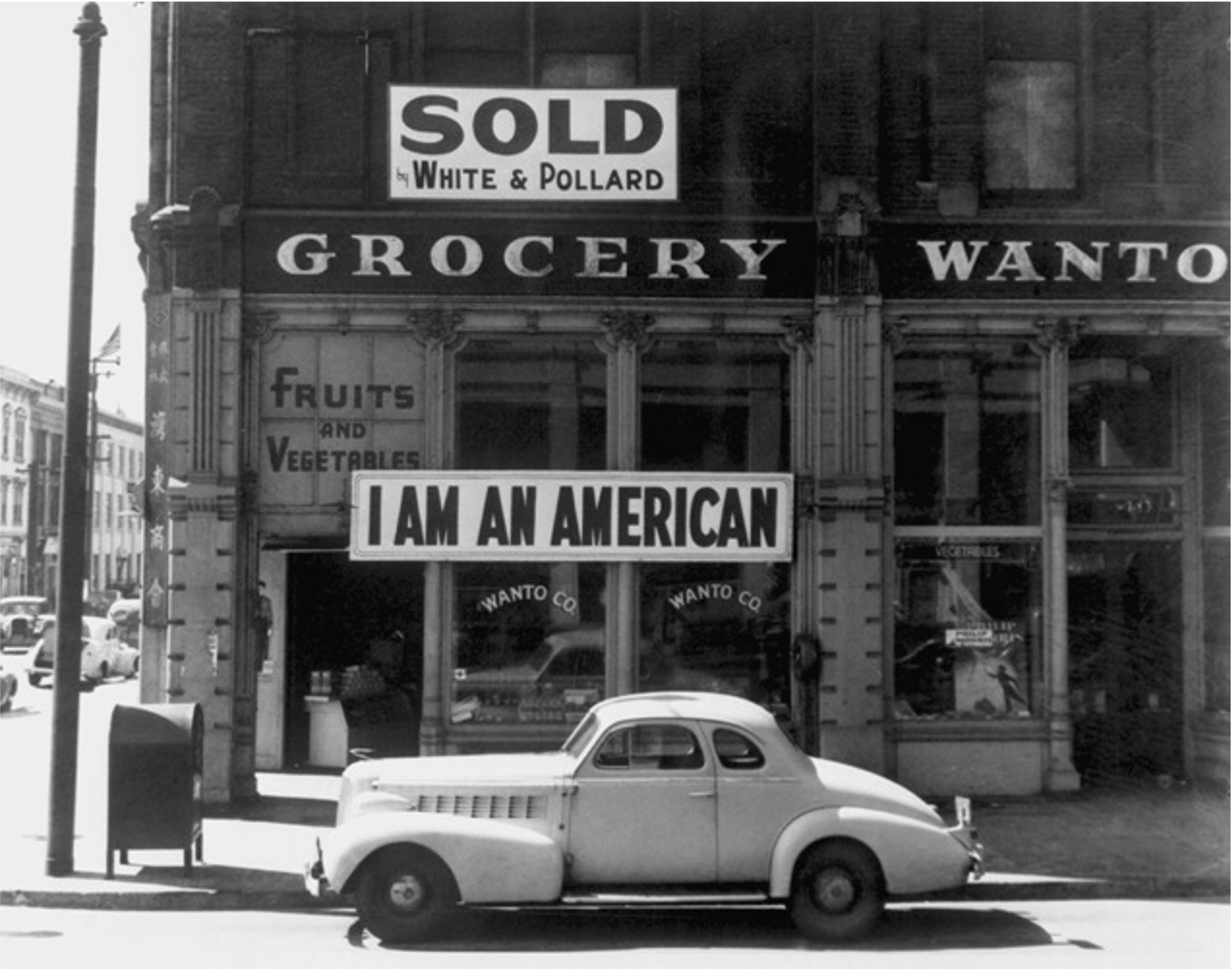 Looking Up: The Skyviewing Sculptures of Isamu Noguchi

Following the attack on Pearl Harbor by Japanese forces, President Roosevelt signed into effect Executive Order 9066: permitting the mass evacuation and incarceration of Japanese Americans into so-called ‘relocation camps.’ Between 1942-1946 over 120,000 Japanese and Japanese Americans were forcibly detained in camps throughout the United States. Though this period left deep wounds on the Japanese American community, it also rendered incredible stories of resistance and resiliency by Japanese Americans in the face of impossible circumstances. Shaped by their extensive knowledge and personal family histories, Fumio and Gail will give talks sharing historical context, images, and stories from the camps.

This lecture is held in conjunction with the Western Gallery’s current exhibition Looking Up: The Skyviewing Sculptures of Isamu Noguchi. Following the lectures, please join us for a closing reception of the exhibition from 6:30 to 7:30 p.m. in the Western Gallery. The reception and lectures are free and open to the public. Light refreshments will be provided.

Nikkei Northwest (formerly Sansei Heritage Group) was formed in 2015 by seven Whatcom County residents for anyone interested in Japanese and Japanese American heritage. The core group of 7 are all “sansei’s” – grandchildren of Japanese immigrants to North America. We were all raised outside Whatcom County (primarily the Seattle area and Southern California) but some of us have raised our families here.

Our original focus was on the experiences of the Issei (our grandparents/first generation), Nisei (our parents – mostly born in the US/second generation) and Sansei (ourselves/third generation) for the period before, during, and after WWII. That has evolved into our current mission which is “educating ourselves and others and honoring our Japanese American roots.” In general, “Nikkei” refers to anyone of Japanese ancestry regardless of generation or place of birth. 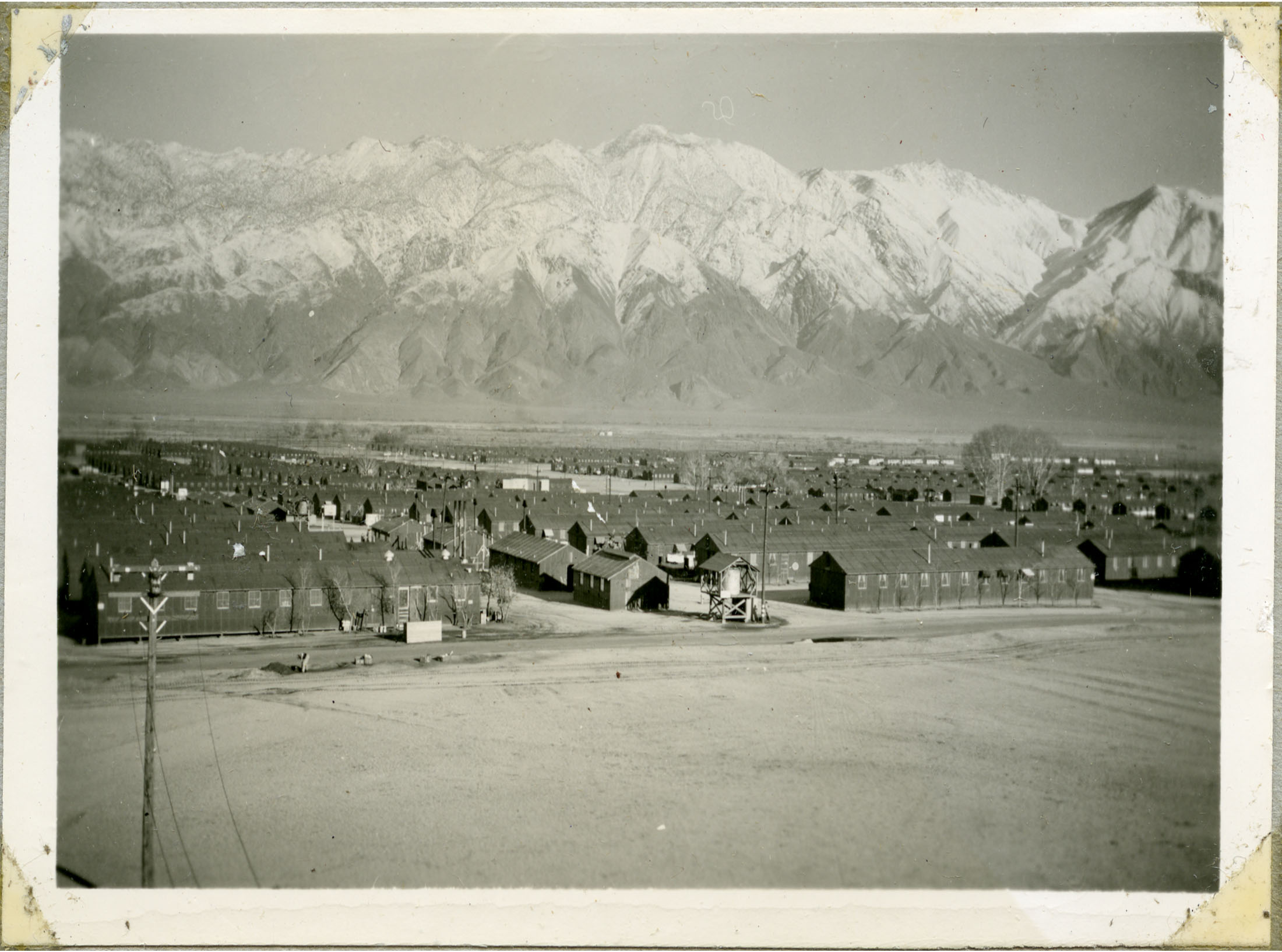 A photo of Manzanar Camp courtesy of Nikkei Northwest.

In 1942, the United States government ordered more than 110,000 men, women, and children to leave their homes and detained them in remote, military-style camps. Manzanar War Relocation Center was one of ten camps where the US government incarcerated Japanese immigrants ineligible for citizenship and Japanese American citizens during World War II. 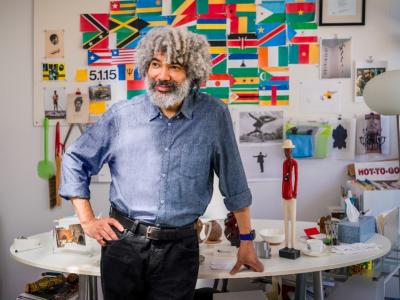 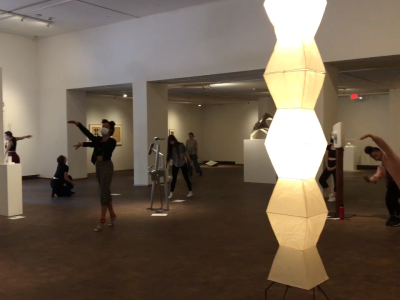 Symposium - Looking Up: The Skyviewing Sculptures of Isamu Noguchi 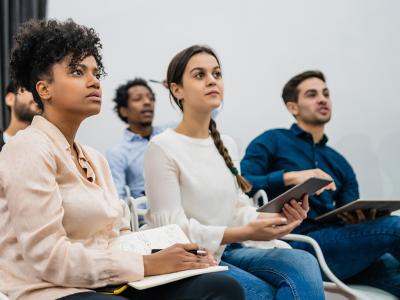 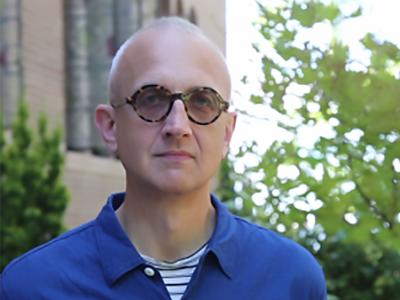 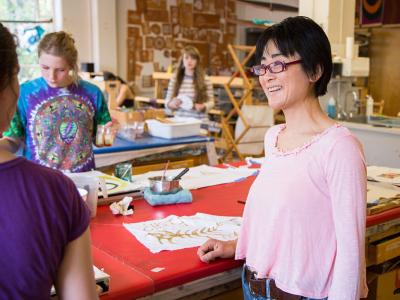 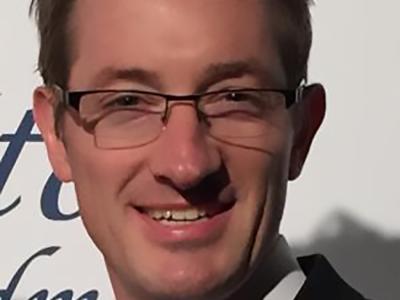 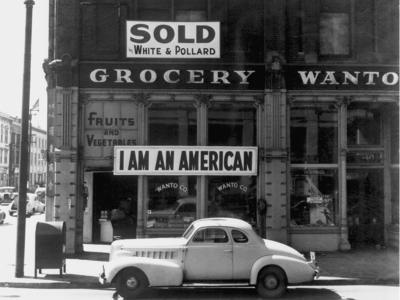